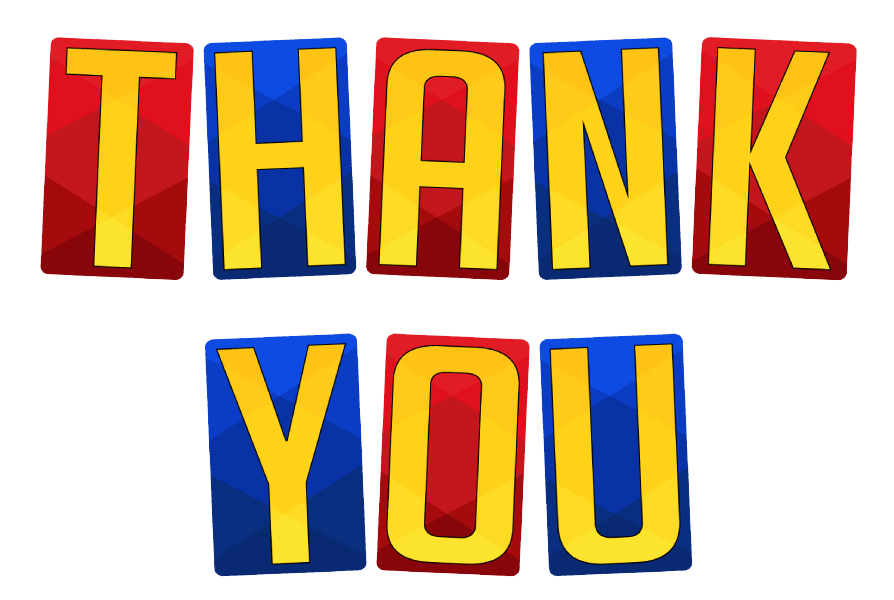 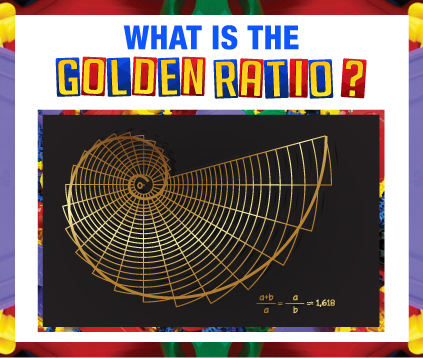 WHAT IS GOLDEN RATIO? 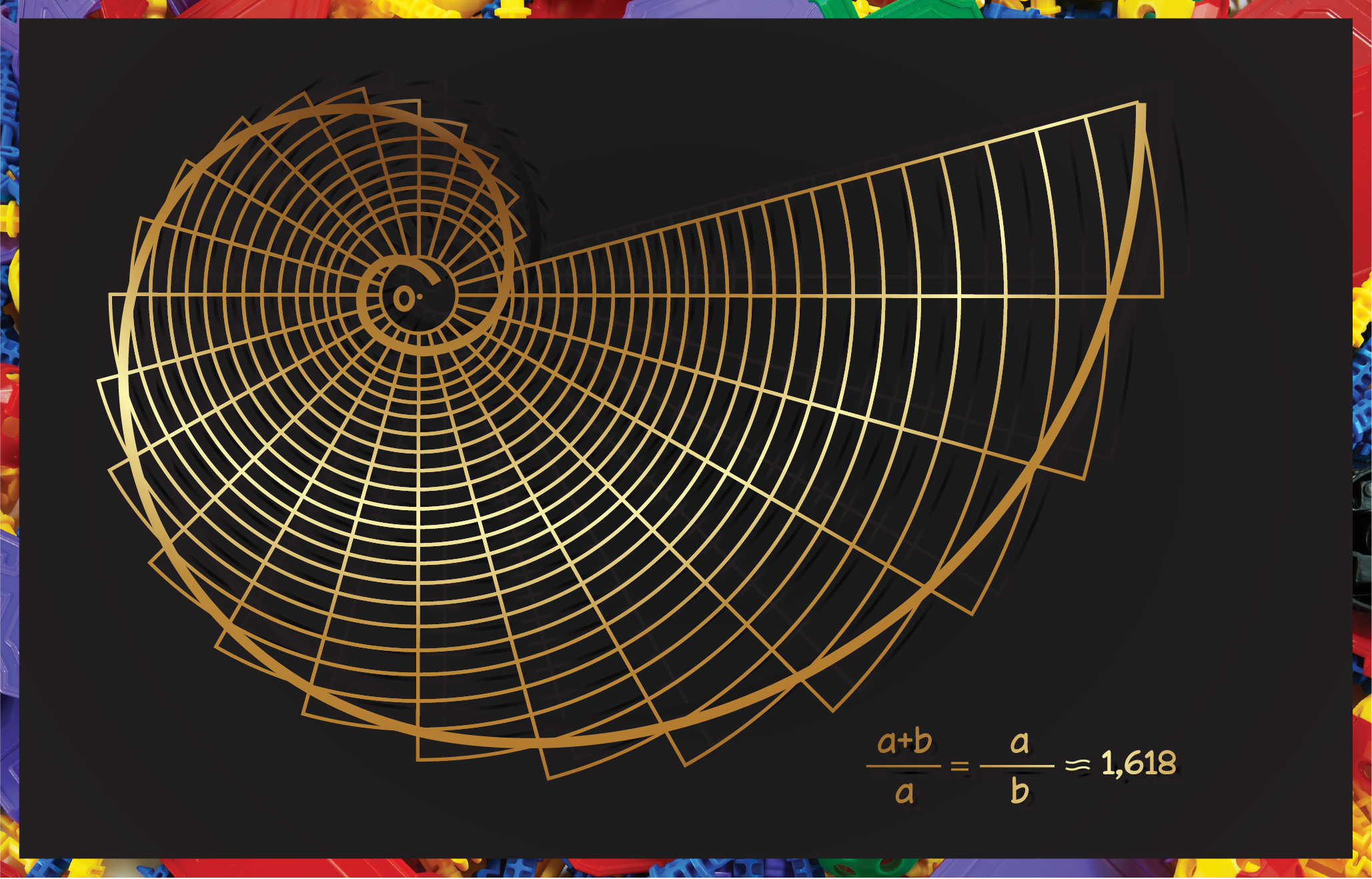 How many times do you use math every day? From pulling out the right change to getting coffee and figuring out what time you’ll need to leave home to catch a 9 pm movie, math is integral to our routine. Just like us, nature is also alive with examples of mathematics, from the radial symmetry of snowflakes to the arrangement of sunflower seeds. The way mathematics and sequences are tied so naturally and connect with our lives has inspired scientists and mathematicians to dig deeper into their significance, resulting in many interesting theories. 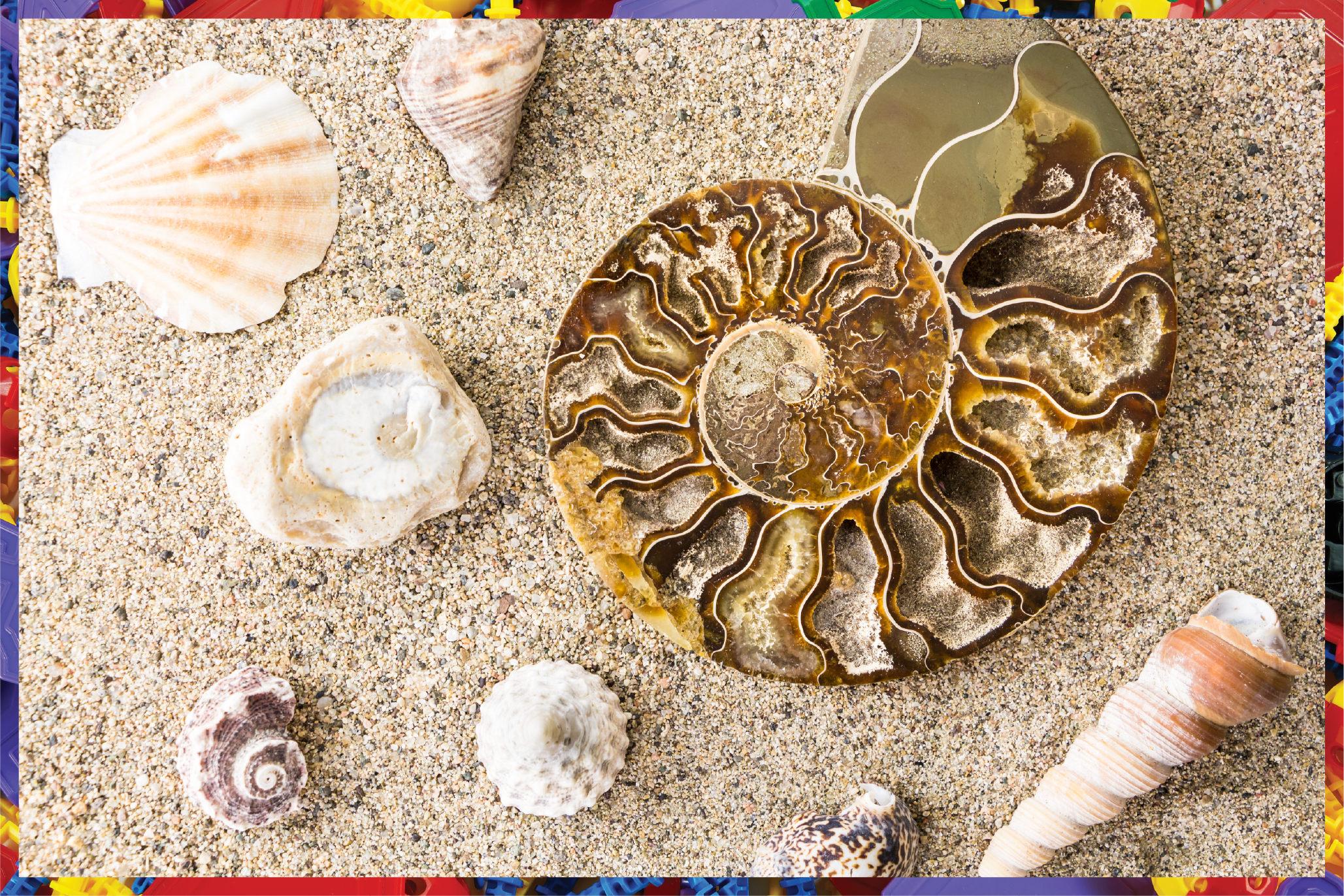 The Golden Ratio is also known as the ‘golden mean’, the ‘golden number’ or the ‘divine proportion’. It represents a ratio or division of a specific unit of length into two proportions. The division is such that the ratio of the shorter to the longer is the same as the ratio of the longer component to the whole. The golden rule is applied in design and geometry for creating patterns and geometric figures like pentagrams, decagons and dodecahedrons. The Golden Ratio is essentially a ratio determined by the Phi number, an irrational number that is infinite and does not repeat as it cannot be written as a simple fraction. Designs and geometric models that make use of the golden mean ratio are considered aesthetically vibrant and stunning. This special number has been manifested in architecture and art throughout history, from the ancient Pythagoreans and Renaissance artists to the 2003 novel ‘The Da Vinci Code’ that used it as a plot point. 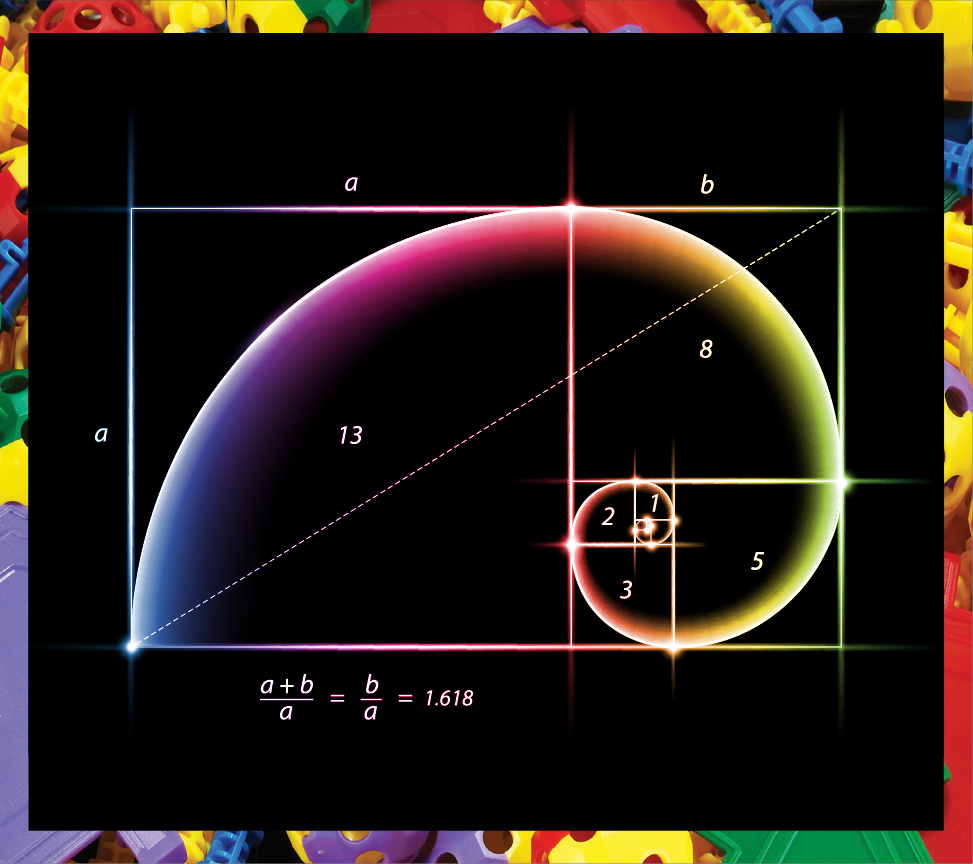 The surprising aspect of the Golden Ratio is its noteworthy existence in nature, especially in the growth patterns of shells, plants, flowers, reproductive process of insects and in the bone structures of some mammals. The Golden Ratio in nature is seen in the proportions and core dimensions of animals-the body sections of ants, the wing dimensions of moths and the spirals of seashells. The positioning of the dorsal fins on porpoises and the double helix structure of the DNA also exhibit the dimensions. 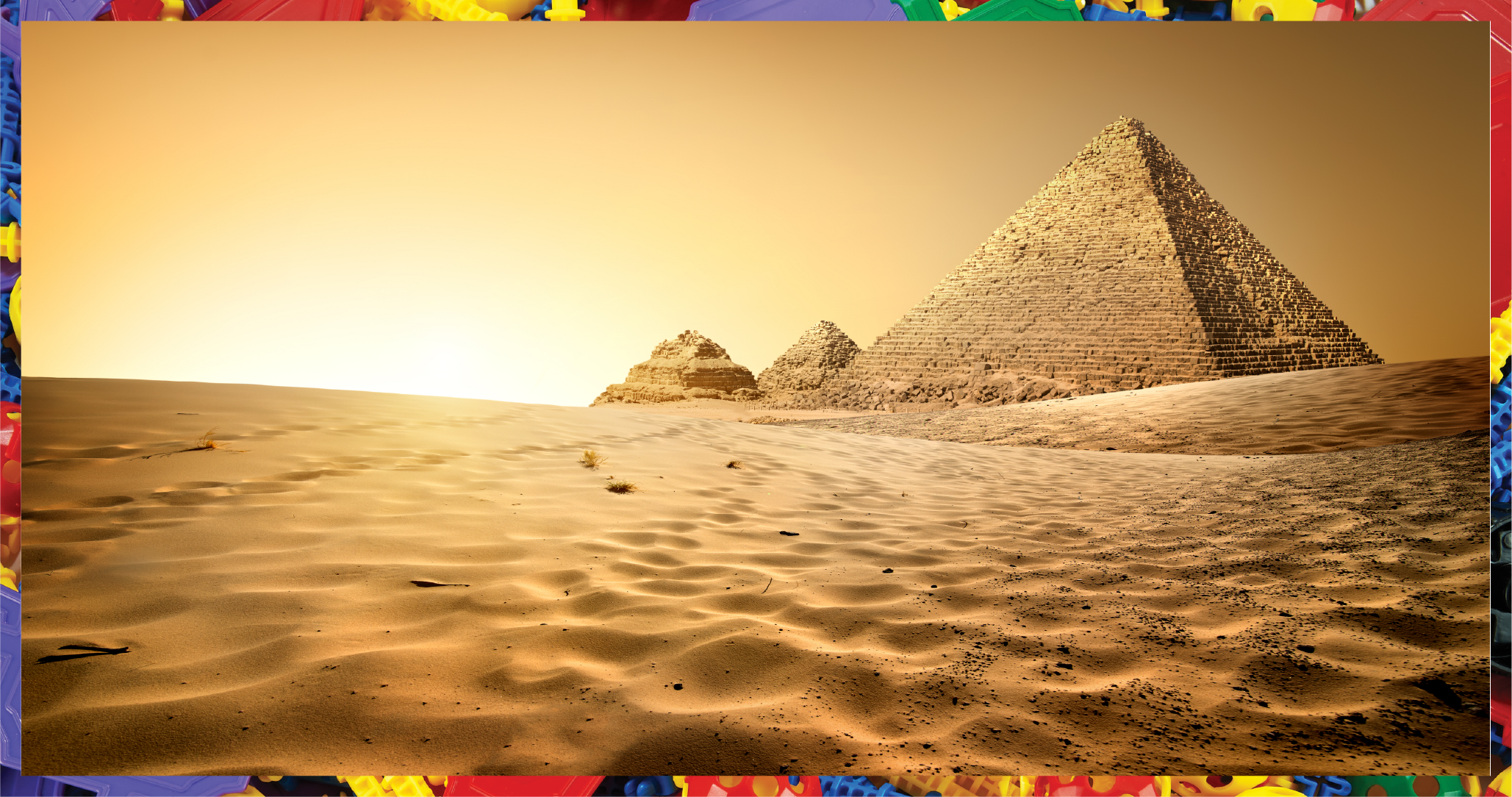 USING THE DIVINE PROPORTION IN DESIGN

The Golden Ratio entails a tempting balance between symmetry and dissymmetry. This is why architects, designers and artists use it in their work. The Great Pyramid of Egypt is an example of a famous design that incorporates this concept. Leonardo da Vinci used it in some of his paintings as did Raphael, George Seurat and Sandro Botticelli. Today it’s being used to design logos and products in the commercial domain. Mathematics is important to our being, manifesting itself in nature, species that surround us and in qualities like creativity, reasoning and problem-solving. As Marcus du Sautoy said, “Mathematics has beauty and romance. It’s not a boring place to be, the mathematical world. It’s an extraordinary place; it’s worth spending time there”. Phenomena like the Golden Ratio make us believe that we’re part of an ancient universal pattern, even when we’re doing boring tasks like paying for our Starbucks. 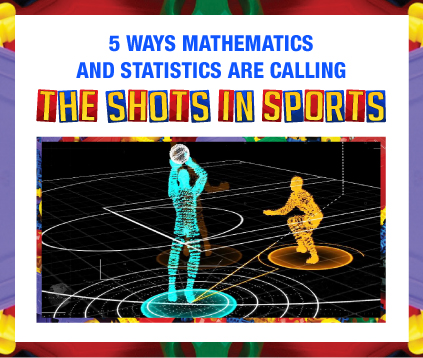 5 WAYS MATHEMATICS AND STATISTICS ARE CALLING THE SHOTS IN SPORTS 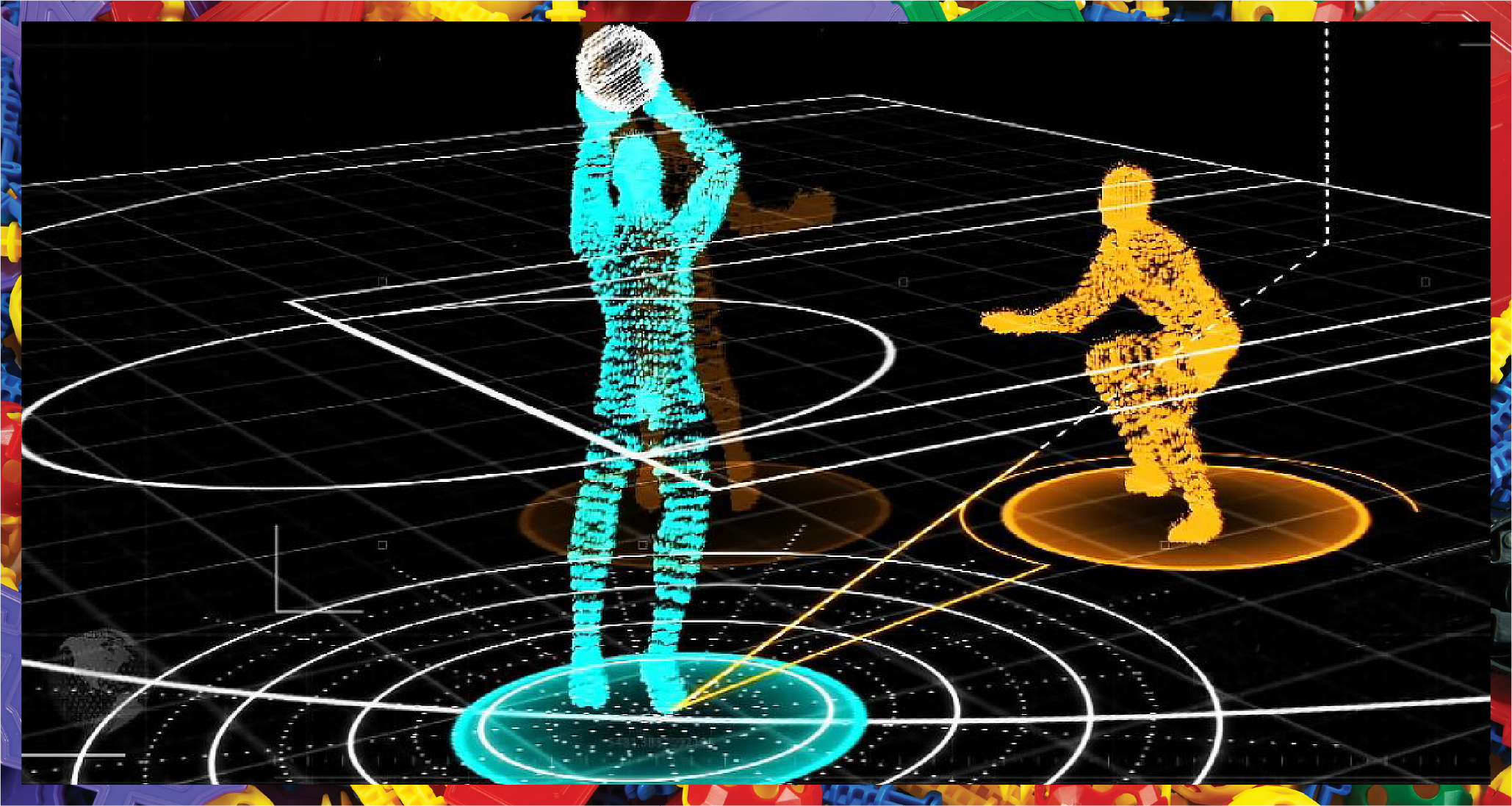 What do Tom Brady and math have in common? Football, of course! It might surprise you that statistics and complex equations are a significant aspect of the sports industry, with mathematics playing a prominent role in every sport including football to basketball, tennis to baseball and chess to horse racing.

Sports professionals use mathematics and stats for scheduling tournaments, ranking players, compiling wins and scores, determining athletic performance, predicting fan preferences and collecting real-time field data. From the most intricate integral estimators and formulas to the simplest concepts like betting, sports are being transformed through the use of big data and analytics. 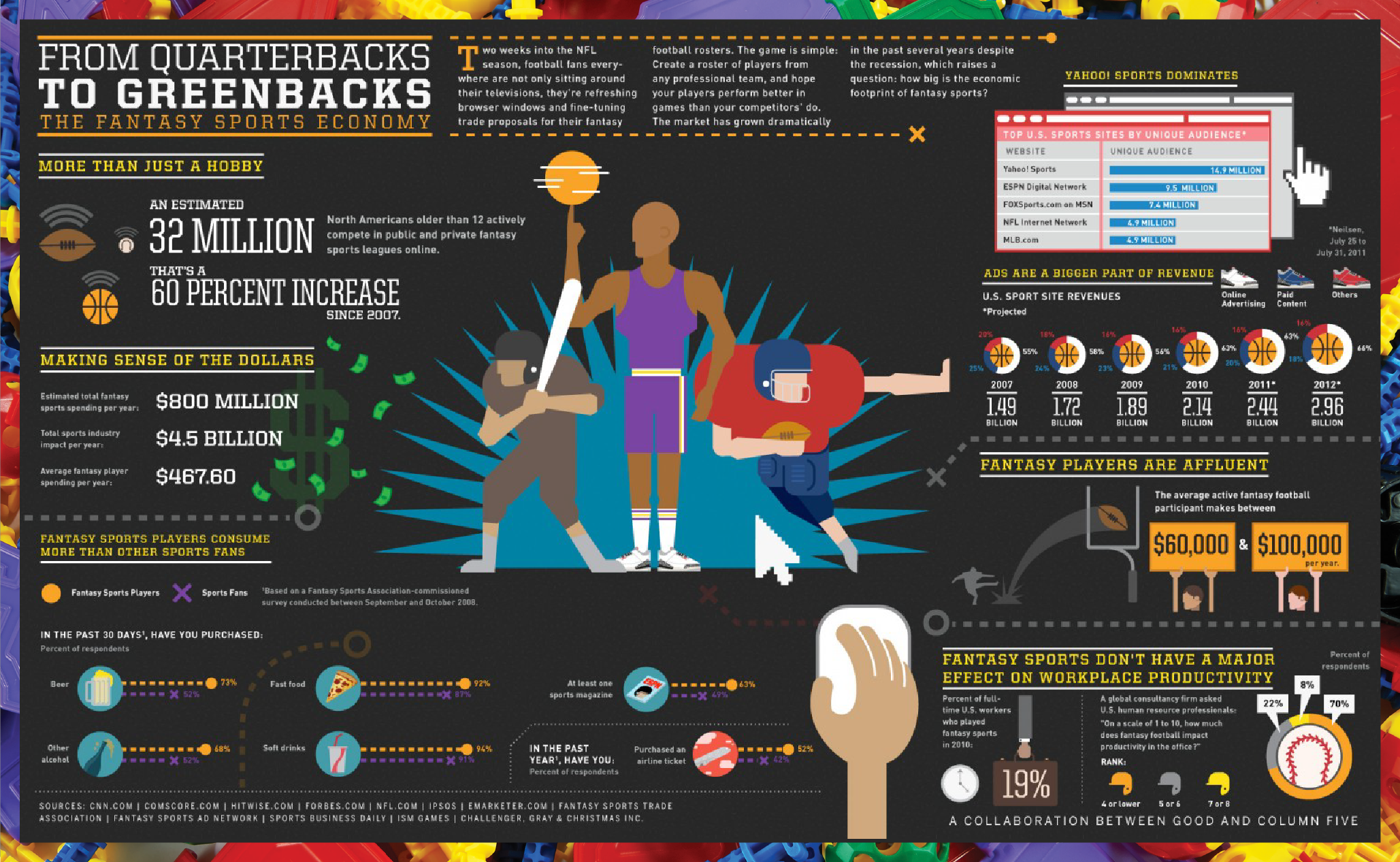 5 WAYS STATS ARE USED IN SPORTS

Performance statistics like number of tackles and number of kicks by a football player are gathered during every match and training session for analysis. These numbers help determine improvements for players and data-driven decision-making at the management level. In baseball, for example, mathematical concepts like graphs technology is used to determine the best batting order within a squad for maximum runs they can score. Scoring systems and performance enhancing programs are used in the Olympics for improving productivity.

Improved Precision in the Strike Zone

The use of big data through statistics enables better precision for the strike zone. For example, Major League Baseball Stadiums use the Pitchf/x technology from Sportvision. This technology allows stadiums to detect and monitor the pitch and is also being used in motor sports and soccer. Although umpires are the ultimate authority on making decisions for specific game moments, the technology and real-time stats help make more informed judgements. Using the statistics from Sportvision technology, referees can easily tell whether something is a ball or a strike.

A Huge Resource Base for Sports Buffs

The statistics collected during the games are organized and presented in useful formats for use in online databases and websites where fans have access to them. These provide informative insights into details like player ratings, performance dynamics and match highlights like goal or scores including comparisons with other games in the tournament. Mathematics facilitates the efficiency of sports operations, especially with the number of games involved in league sports. Horse racing makes use of mathematics to rate horses, depending on their performance in earlier matches. These rankings play a vital role in evaluating a horse’s value when the next bet is placed. 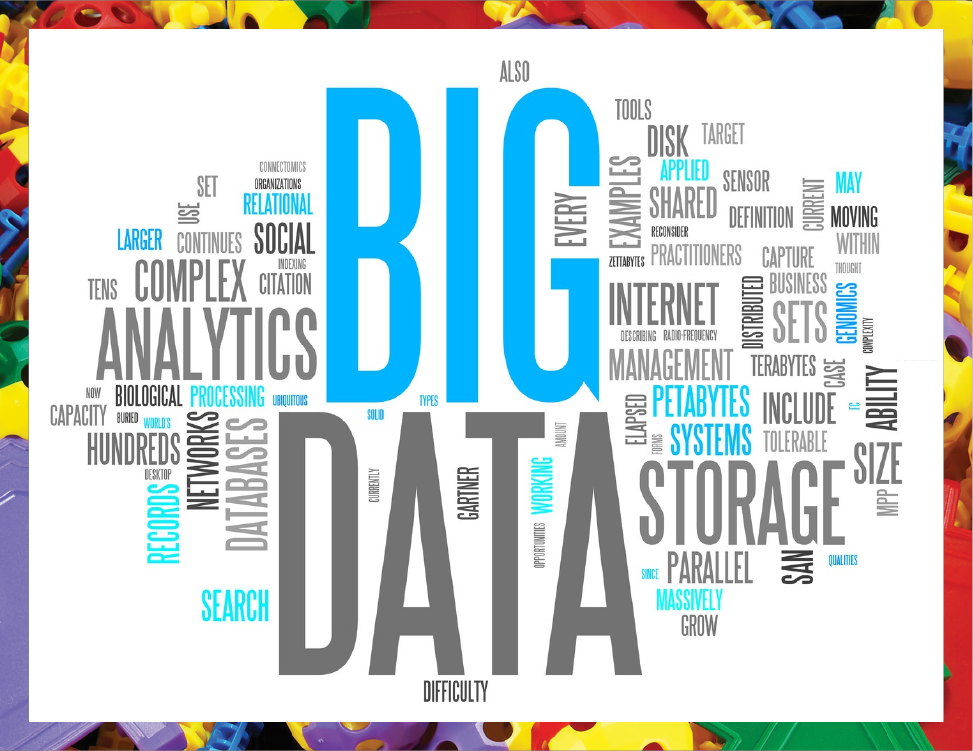 Real-time statistics collected from the field during a match is an effective way of creating a database of valuable information for better analytics. MotionWorks Sports Solution, for example, uses RFID tags attached to sports gear like balls, rackets and other equipment. This enables the tracking of movement, distance and speed. These tags can blink 25 times per second and provide real-time data within 120

milliseconds! Cameras in arenas provide useful information such as movements on every player, pitch conditions and the movement of the ball.

Real-time statistics collected from the field during a match is an effective way of creating a database of valuable information for better analytics. MotionWorks Sports Solution, for example, uses RFID tags attached to sports gear like balls, rackets and other equipment. This enables the tracking of movement, distance and speed. These tags can blink 25 times per second and provide real-time data within 120 milliseconds! Cameras in arenas provide useful information such as movements on every player, pitch conditions and the movement of the ball.

Statistics are being increasingly used for predicting fan preferences based on the data gathered during matches. These can be used to enhance the experience of sports enthusiasts. The majority of sports teams use mobile apps offering special content, ticket discounts and orders for in-seat concessions to evaluate the specific needs and requirements of fans.

WHY THIS DATA MATTERS

Mathematics and statistics are widely being used in ‘brainy’ games like bridge and chess to physical sports like football and basketball. The applications are not only limited to keeping records of scores or tracking a player’s performance. From pitches and umpires to football clubs and offices, these statistics form the essence of contract signings, injury prevention, performance analytics and 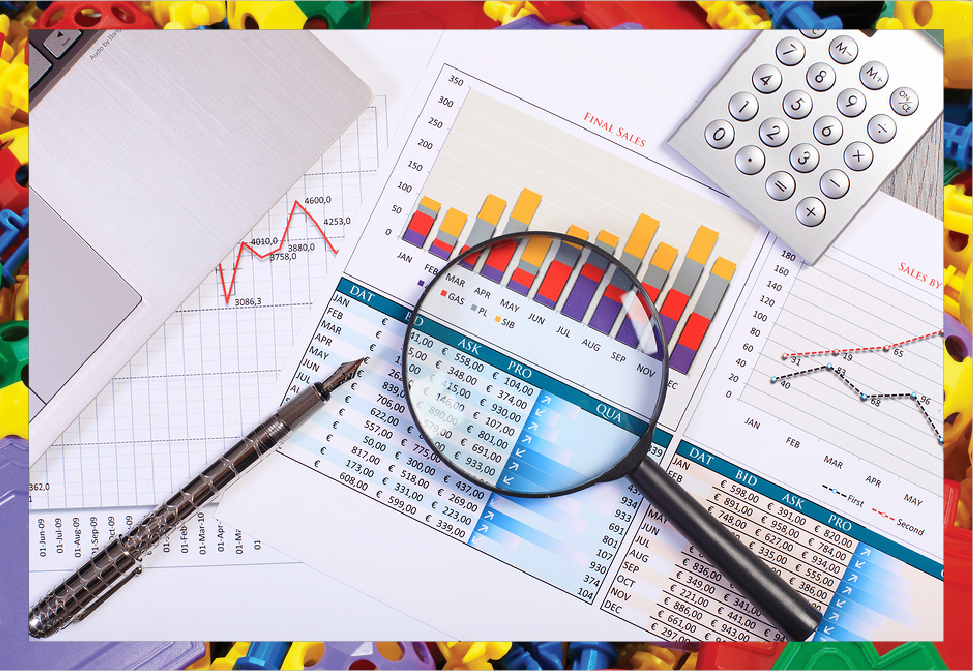 score landings. So, the next time you check out the Patriots’ stats, keep in mind you’re looking at data that determines the future of the game itself.

Your cart is currently empty!